or 4-methylcyclohexane methanol, a chemical used to clean coal during processing, leaked from a storage tank at Freedom Industries and contaminated the Elk River and the drinking water supply in nine counties. Nearly 300,000 people were instructed not to drink their water or use it to shower or do laundry. Fortunately (I guess), the chemical is highly water soluble and within a week, MCHM levels fell below 1 part per million, which the Centers for Disease Control and Prevention “safe for consumption.” Just not for pregnant women, the CDC quickly clarified, who the agency recommended out of an abundance of caution should not to drink the water until there were no traces of the chemical.

Not surprisingly, Senators Manchin (D) and Capito (R) informed the CDC in a letter that they were “deeply disappointed” in the CDC for issuing the recommendation that the water was safe at levels below 1 ppm “before receiving all relevant studies and information,” because of the resulting “confusion, fear, and mistrust” it caused among other residents. 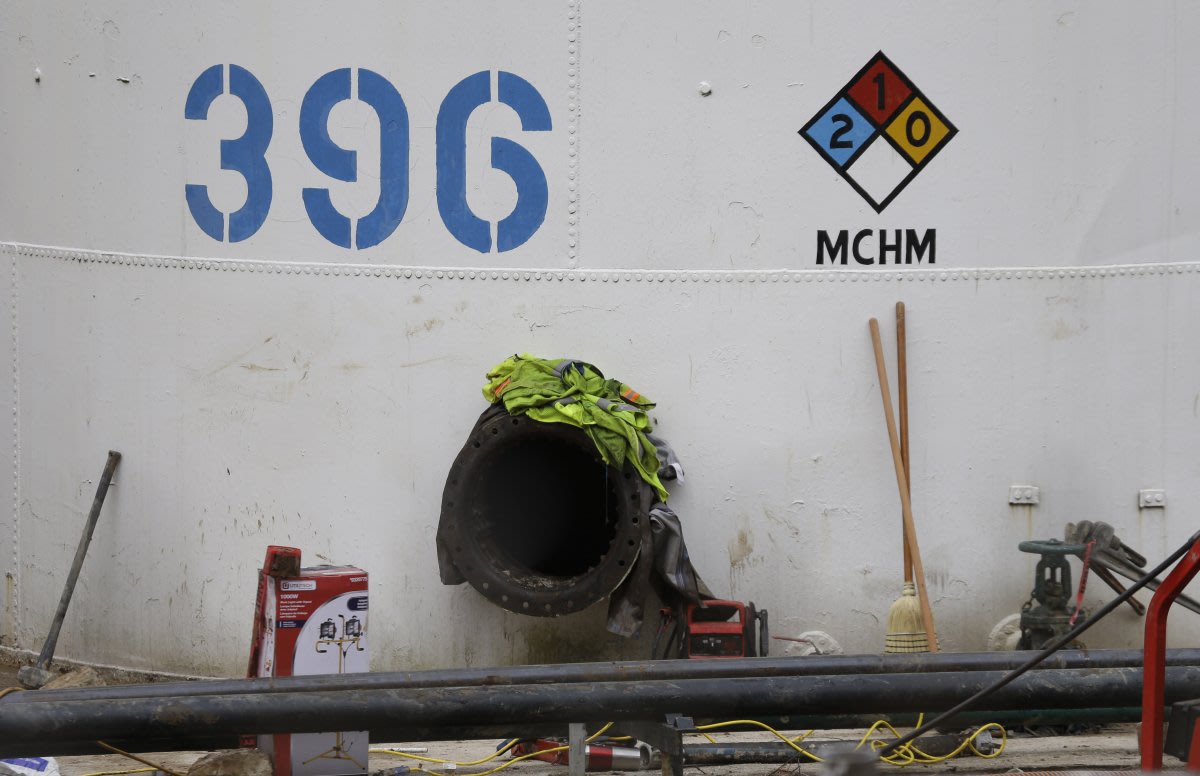 determining an appropriate safety standard for MCHM is the lack of safety data on the chemical. The safety data sheet is almost comical, reading “no data available” after most entry fields. The reason why there is no data available is because MCHM is one of tens of thousands of chemicals that were grandfathered in when TSCA was enacted in 1976, exempt from testing because it was already in use, which is why the effects of exposure in humans are unknown. All this happens as the Chemical Safety Improvement Act waits for a vote. CSIA, the first amendment to TSCA since it was enacted, would require EPA to conduct tests on high-priority chemicals, but not low-priority chemicals. Whether or not a chemical is high-priority depends on the hazards they pose under their intended use, which means MCHM would probably not make the cut under CSIA and would remain on the market, untested.